Figure out the name/surname in Italian. 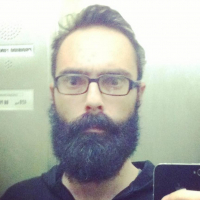 Follow the attached image i dont know if the word "Calgolajo" its a name or surname, and both do not exist.

Below is "Camei, Fortunata" its OK, Benedetto too. But "Calgolajo"...can someone help me?