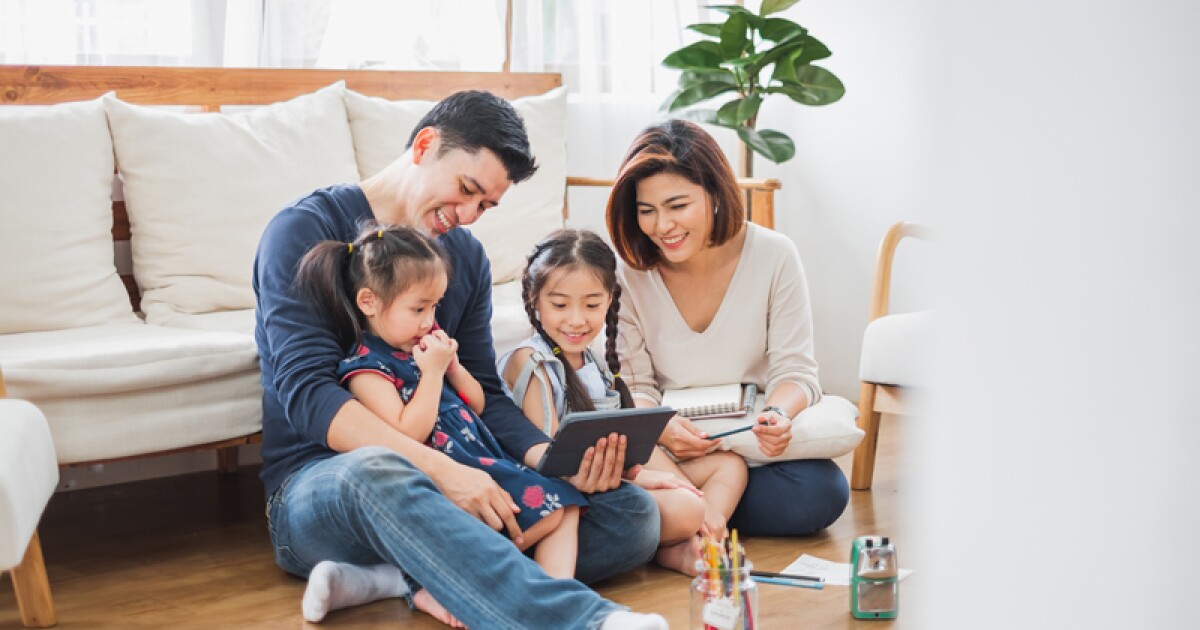 FamilySearch is proud to have the world’s largest online family tree and thrilled to provide free family history experiences to millions. In…