What instructional resources are available for Get Involved volunteer activities? 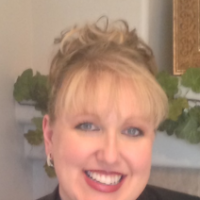 Much of the help is built into the Get Involved experience. Many of the changes and features were a result of patron feedback.

There are various volunteer activities you can do as part of Get Involved, including indexing and names review.

For names review, there is a Names Review video, but not project instructions, like indexing. Additionally, there are some videos and knowledge articles (KA) in the FamilySearch.org Help Center that you may find helpful: