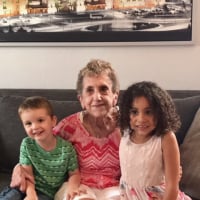 unable to do indexing

need help, posted it before, i am including more details this time .. my husband uses this same computer, able to log in to family search and do indexing.

(google , windows 10. ) if i try logging in to family search, i am able to do family search, view and edit family tree but if i click web indexing it shows An error has occurred that may affect your ability to use this page. FamilySearch has been notified. Try Again if i try clicking find batches it shows Error

An error has occurred that may affect your ability to use this page. FamilySearch has been notified.

11ab254e | my-indexing:p6804248 . if i click reset at bottom part of indexing, it shows same error message the last time i was able to do indexing was about 5 years ago. tried contacting the live chat but they were not able to fix it. does anybody know how to fix it? i wonder if my account is blocked from indexing or something.