Where do we report incorrectly indexed films 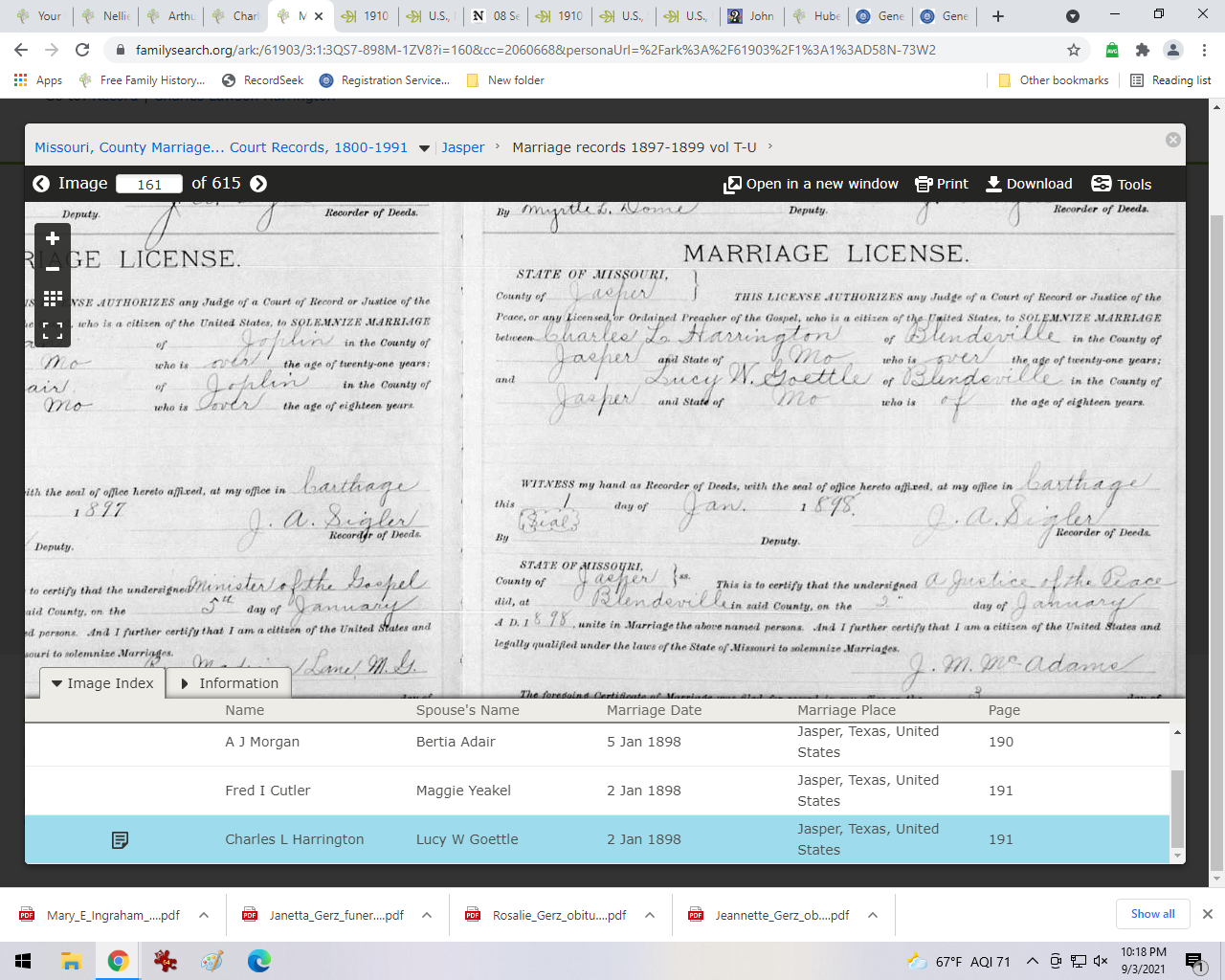 In the image it is clear that these records are from Jasper, Missouri. However the indexing below the image shows they are indexed as being in Jasper, Texas. Because all the images are incorrectly indexed this way I believe it happened in final processing of the project. This needs to be fixed as it makes it very hard to find theses marriage records. Where do we report these sorts of problems so that the records will get fixed so they can be found?