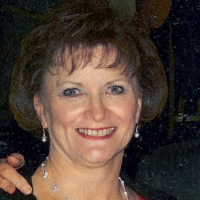 Some of the records are poorly filmed and indexers are doing their best to transcribe them. However, with so many having missing information in the transcription, and the record so poorly filmed, how are we to review whether they are right or wrong.

If the record was mostly unreadable, at what point does it go back to the original point and re-filmed. Poorly transcribing a poorly filmed record serves no purpose other than praise for those who desperately tried their best to transcribe and review with incomplete record information.