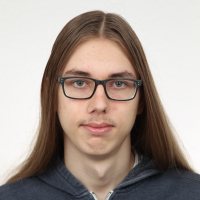 By now, I always have to add a source to both the person and the relationship to have it show up in both places, but I don't think it should be this way since a relationship source is usually a source to all people involved in it.