Initial index is correct, then system made an incorrect edit 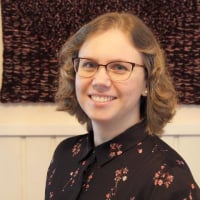 I am doing lots of edits to incorrect edits. Names and dates were initially indexed correctly but then at some point during the beginning of this year there has been many edits done by FamilySearch and all those edits are incorrect. How can I choose the initial index to be the right index, so that I don't need to do a new edit? And what would be the reason to the edit? 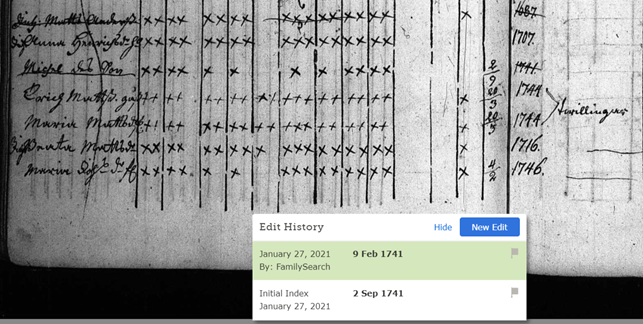 1.1. What would be the reason to the change? Initially it was not Indexed Incorrectly. When I correct the incorrect edit, what should I select as a reason to my new edit?

2 . Example: Incorrect edit to the last name: Initial index was correct. Fredric is the first name. Styrman after his first name is his occupation and not his last name. He was the son of Bengt Wennerstrand and his last name was also Wennerstrand. I have done the New Edit also to here, but how can I just select the Initial Index to be the right one without a need to do the new edit? 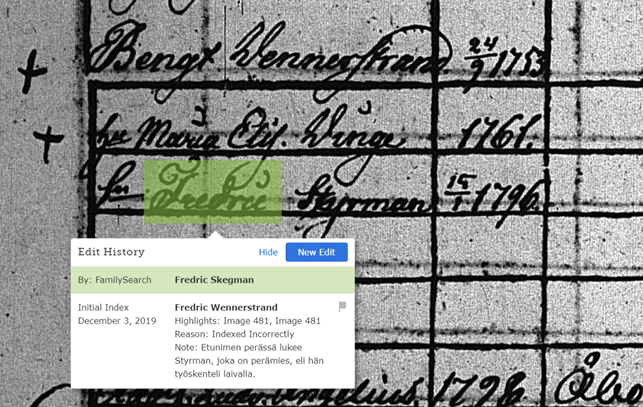