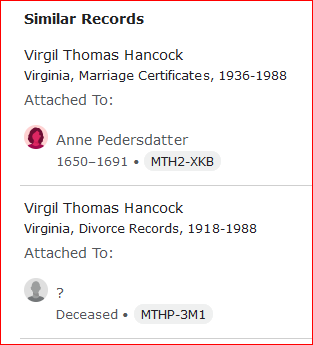 Needs, to be unmurges to times for correct date to be in place