How do I delete a person? 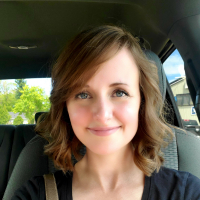 How do I remove this person with no name, sources, or links? I think they were created in error because of a missing person or relationship in a census record improperly indexed.

The ID number is: HWTL-6FY