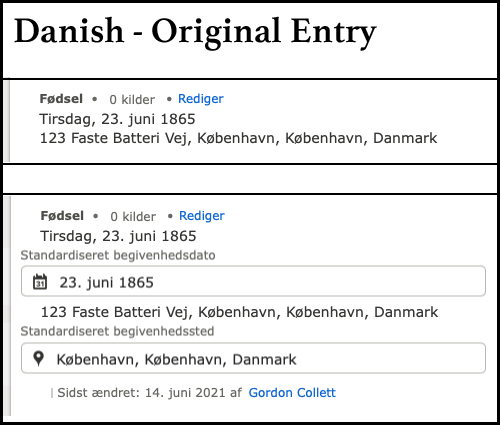 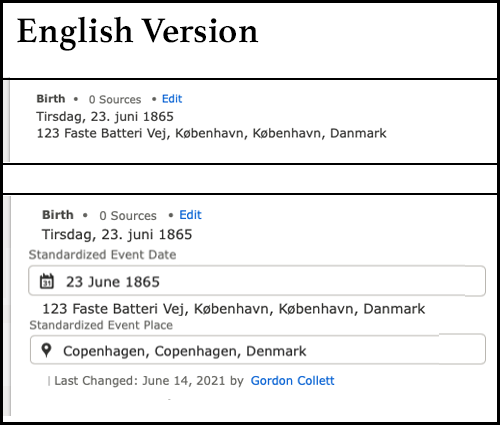 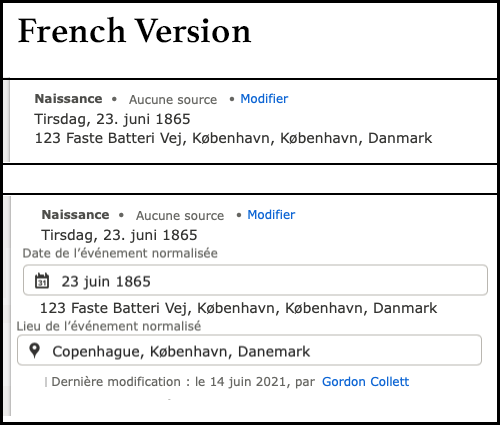 This is how it would appear on the full page. 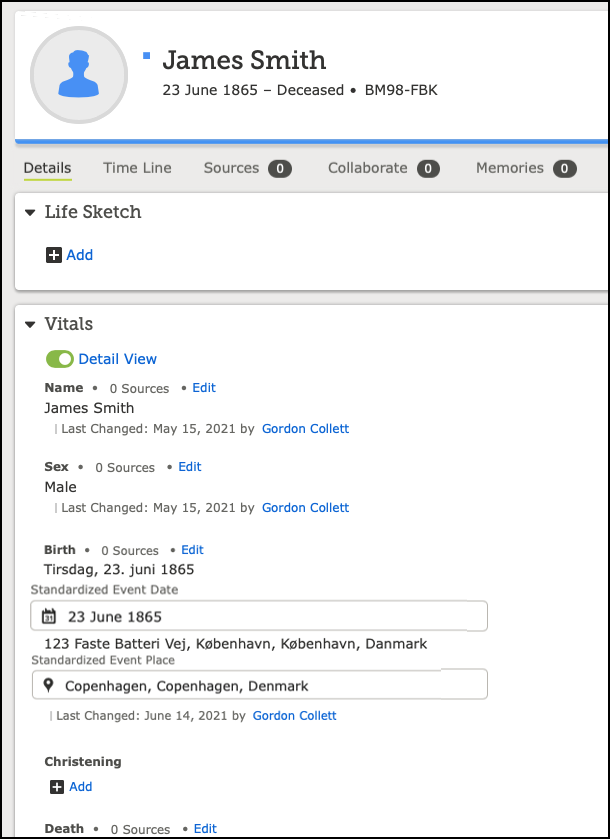 Thank you for your consideration of this. The current dual data entry of User Entered Display plus Linked Standardized Version is such a fantastic improvement over anything used anywhere else that I would hate to see it disappear just because people continue to get confused over how it works.