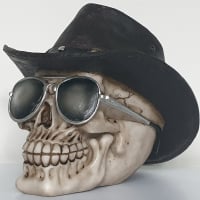 Subject:  AGAIN ▬ WHY are WE receiving "Discovery" NOTIFICATIONS about RECORDS that have ALREADY been ATTACHED

... Again ▬ Especially, those Records, that We OURSELVES, have in fact "Attached" (in my case, some SEVERAL Years ago) ... 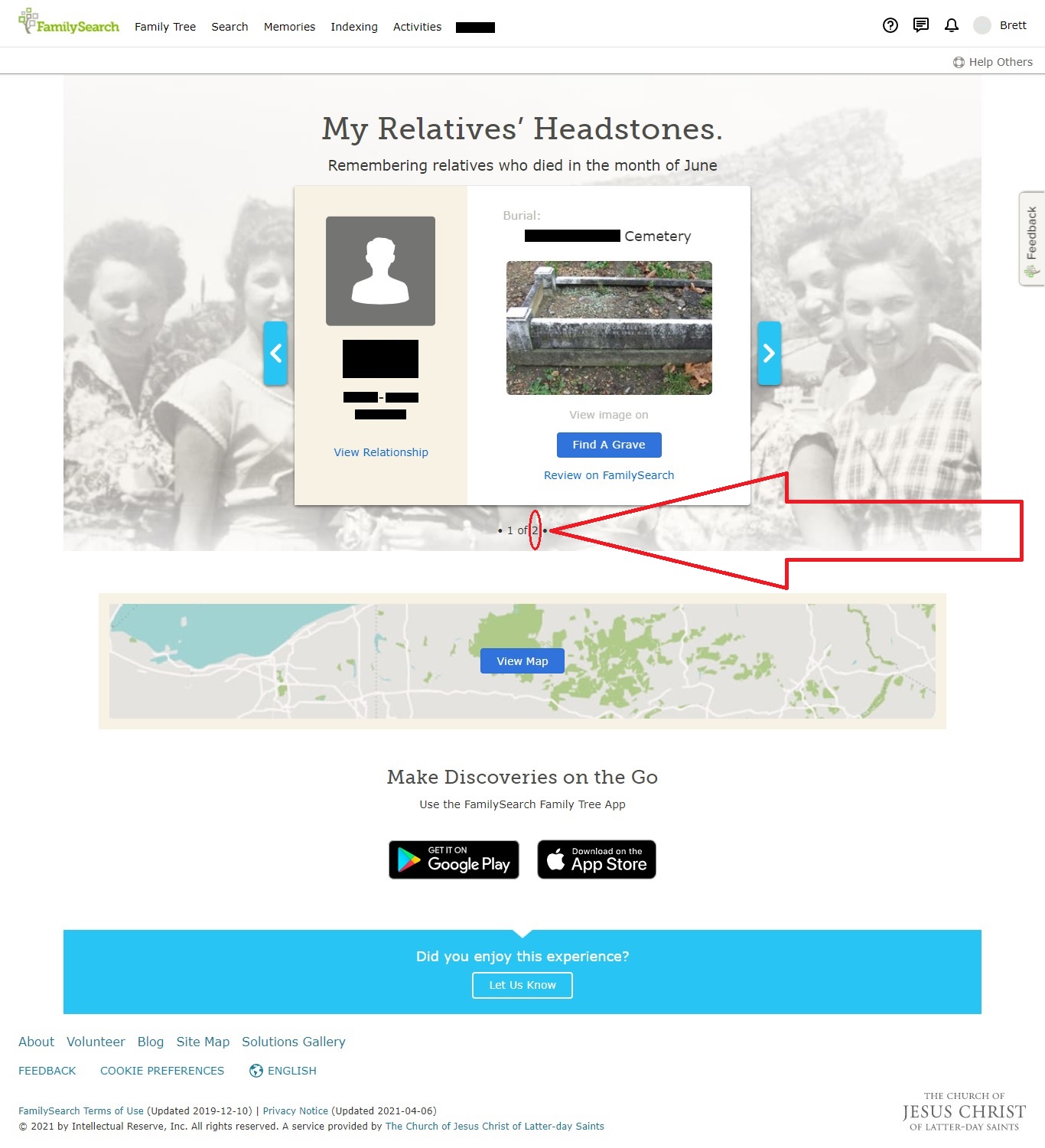 You CANNOT 'See', from the above Campaign that the Record, is ALREADY "Attached"; but, upon examination, in fact, that WAS "Attached" by Myself, in the first instance, some SEVERAL Years previously ...

AGAIN, it seems, 'pointless'; even, 'senseless'; more so, boarding on 'wastefulness', providing a (particular) User/Patron, with a "Discovery" NOTIFICATION, about a RECORD "Hint", for an/their Ancestor, that is ALREADY "Attached"; especially, one that that particular User/Patron, had actually "Attached" to the particular individual/person, in the first instance, some YEARS previously.

Again, I do not mind the various "Campaigns" ...

Again, I just DISLIKE (and, consider it 'Wasteful', of a User's/Patron's 'Time'), getting "Discovery" NOTIFICATIONS, in regard to the various "Campaigns", such as the above; where, a RECORD "Hint", for one of their Ancestors, that is ALREADY "Attached"; especially, by the User/Patron (themselves), in the first instance, some YEARS previously.

AGAIN, can I humbly suggest, that 'FamilySearch', needs to have ALL the various "Campaigns" REVIEWED, with regard to 'sending out' those (ie. ANY) "Discovery" NOTIFICATIONS, for RECORD "Hints" (and, the like), that are ALREADY "Attached"; especially, by the particular User/Patron themselves, previously, in the first instance.