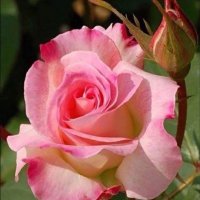 I know most if not all of us do this a personal interest and to fill some time in during lockdowns and also to relieve boredom or improve our typing skills. But has anyone come across anything whilst checking indexes. Such as silly names like Mickey Mouse or Snow White instead of an actual name like John Smith or Jack Jones for instance. I haven't yet but I wonder if there are any checks and balances in place to make sure this doesn't happen. #justcurious.