So Here is kind of an interesting subject I have seen virtually no discussion of:

No one in the genealogical world - should under estimate the power and usefulness of "Internet Search Engines" in their research.

To a very large percentage of the world's population that means "GOOGLE".

I have used it extensively - virtually every day in my research. 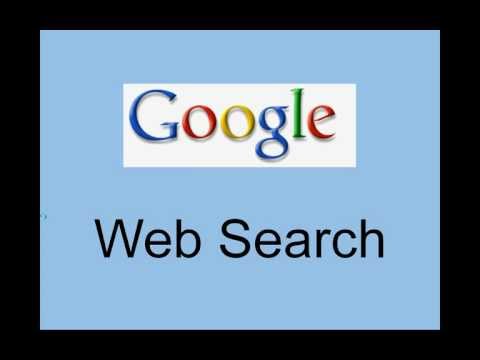 BUT Google is not the only search engine out there.

How many of you have tried to compare the results of genealogical related searches among various diverse search tools??

Here are just a few:

So I wonder if any of you have done a comparison as to how a genealogical search query compares across multiple search engines. OR for example if for a specific country - a specific search engine might be better to use - and why?

There ae also some other systems - that maybe dont fall into the same category as SEARCH ENGINES - but none the less can be very powerful when used to search for genealogical related items: