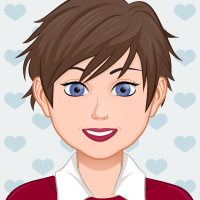 Long ago I heard there might be a way to lock a person who had been repeatedly deleted and restored. It was explained that FS would see the number of switches and look at the sources offered for each then decide which was real and lock it into place so it couldn't be changed again. Is there anyway for this to be implemented?