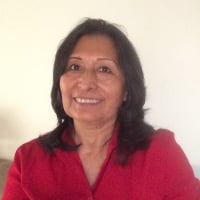 Hello, I received the above batch for indexing analyze which may be a bigger issue than appears. The images have content for marriage templates but the wording actually refers to the process being concluded to "casaré y velaré " but it does not actually marry the couple. It is actually a license for them to marry.

There should be clearer instructions if we are or are not to index these. Examples 1, part 1 and part 2 of how to index it actually is not a marriage record along these lines.

Example 2, part 1 is clearly the license for one couple and the actual marriage record to its left of another.

If someone reads a license and does not index it, marking it NED, they will omit precious records while following written instructions to only index marriages.