What has happened to the Alt+Q keyboard shortcut 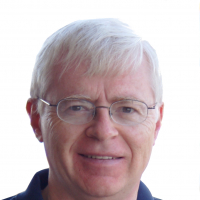 Today when reviewing indexed records I was surprised and dismayed to find that Alt+Q no longer initiates a Quality Check. Was a change made that disabled this keyboard shortcut?