I downloaded a German Marriage record. I need help with translation, but I am worried that the quality of the photocopy or the original handwriting will prevent it from being translated.

Can you give me some advice or guidance? 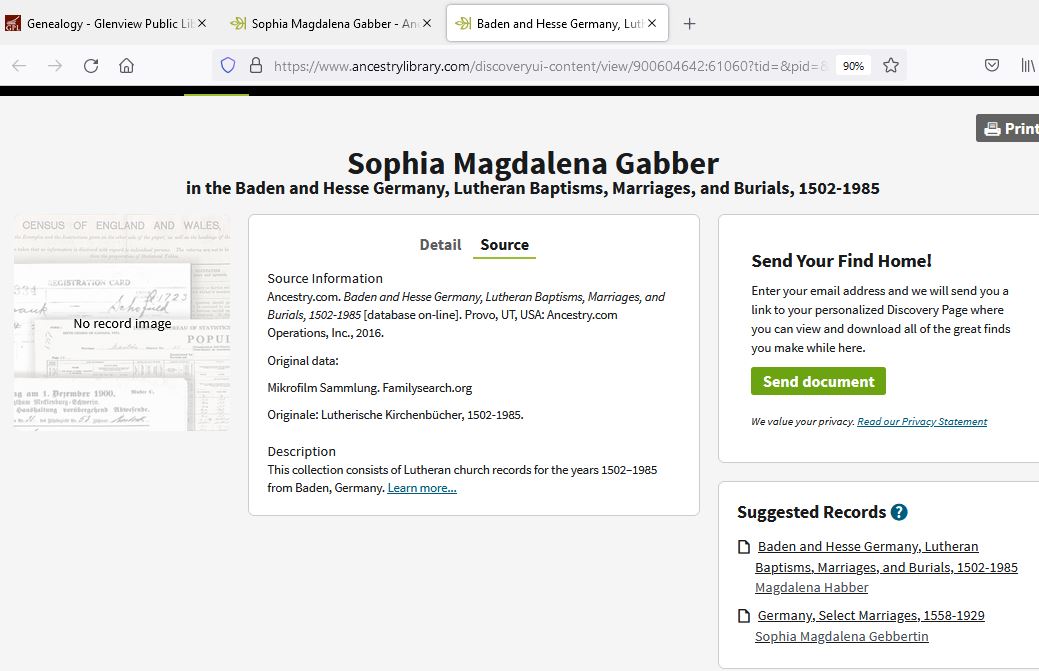 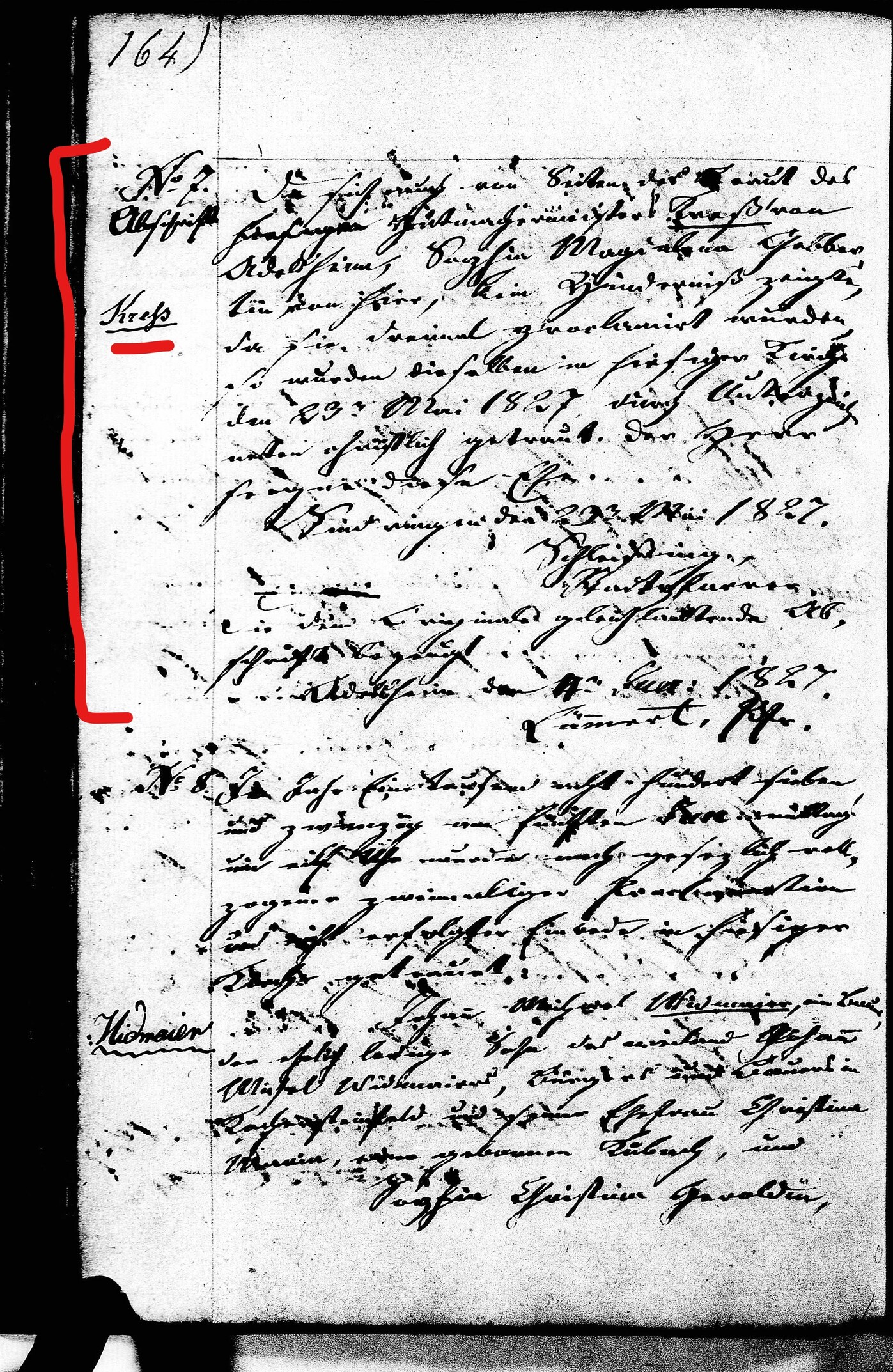