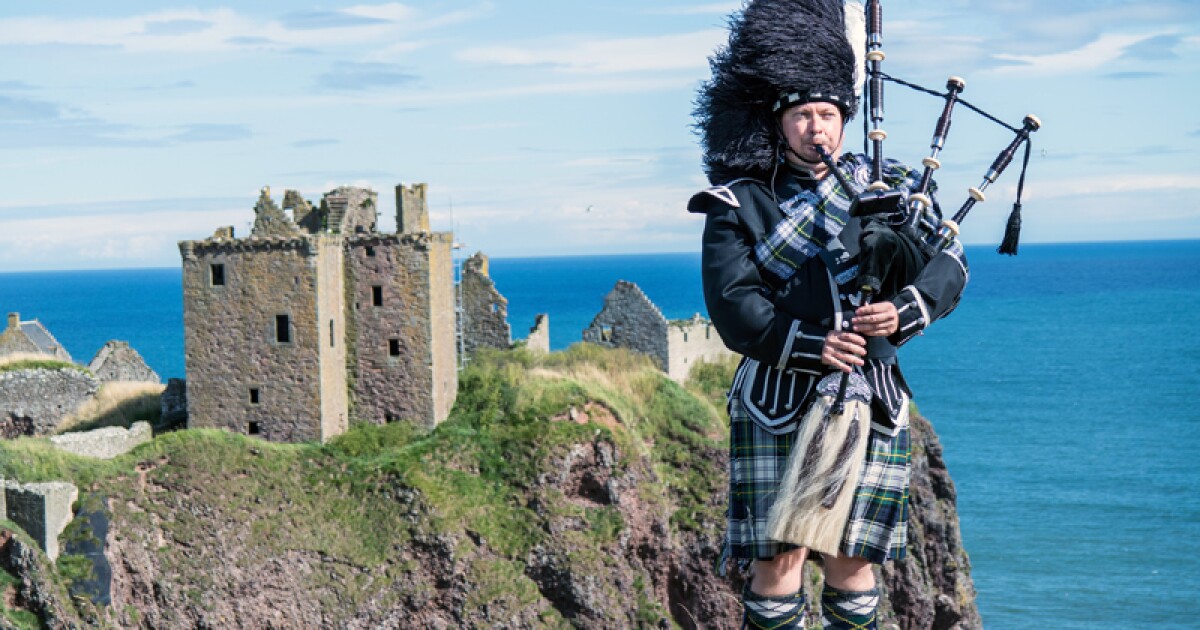 Scottish heritage and Scottish history is rich and expansive. There are many ways to discover your Scottish family history on FamilySearch.org.