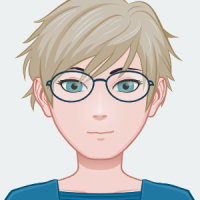 Could you suggest where to find information in relation to the way names were entered in Irish Births.