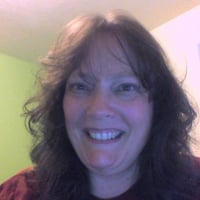 We have recently updated our Community Code of Conduct. Please take a moment to review it. Our Code of Conduct is designed to promote a positive experience in our community and be sure it is a safe space for all.

I understand the frustration that happens within some of the FamilySearch products and processes. Please know that we value your feedback, even when it is negative but that doesn't justify poor behavior. Complaints can still be made in a kind way. We are striving for a positive atmosphere where everyone feels safe to share and learn together and we ask that you comply with our Code of Conduct.

Thanks to all of you for being here!