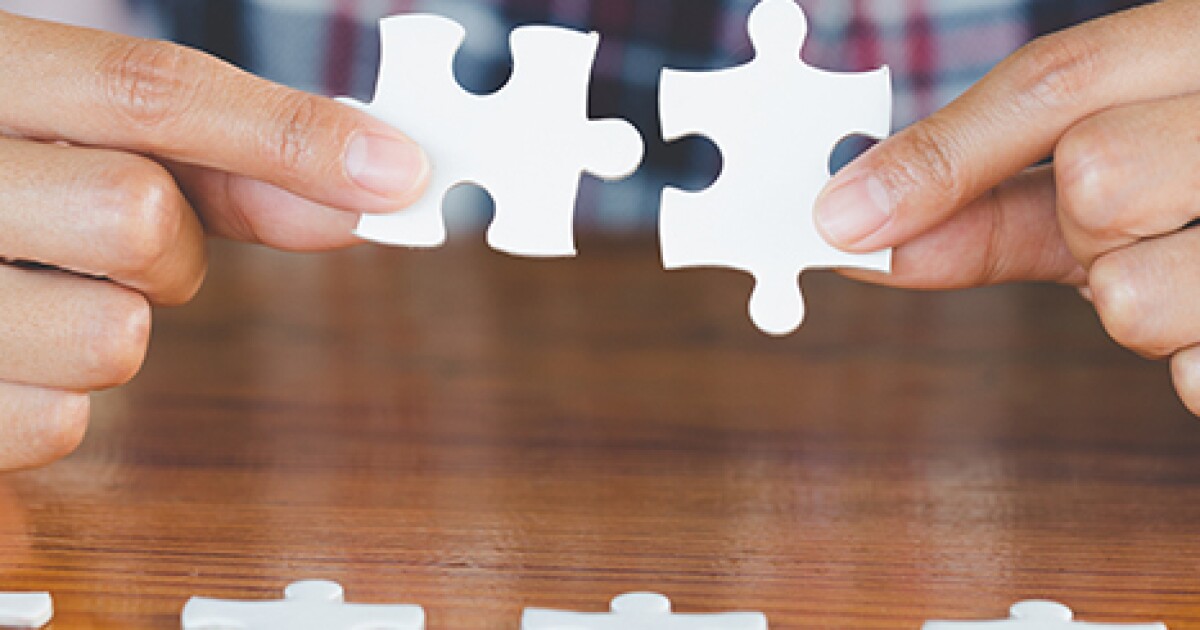 Today, many people are turning to DNA testing to overcome brick walls in their family history research. When you are unable to find informat…