Not a question, but more just out of concern about the rubbish being published that is created by i) people who are indexing / reviewing South African and Rhodesian projects when they have never stepped foot on the continent and do not know the place names, common peoples names or the language, and ii) the malicious place name standardiser getting hold of it, and either undoing what has been indexed or fabricating random junk often from countries not even associated with the project concerned, based merely on a few letters, or phrases that it reads.

This is my own observations meant to help with some aspects of the Rhodesia voters project, and hopefully limit the damage by the malicious place name standardiser. The biggest recurring problem in this project is the confusing place name stamps, which seem to have not been adequately covered in PI. On the 1950s &1960s forms, there are often multiple place names along the bottom, either rubber stamped in capital letters or handwritten. Which ones do you use??

If the DISTRICT name on the right is indexed, it is going to confuse the place name standardiser even more than it usually is, as these district names are often the same as established towns many kilometres further away, or river names, or regions that do not exist in the place name database.

Sometimes there are two places on the bottom left, one is crossed out, this is usually the case when the persons residence was on the boundary of 2 constituencies. Use the one that isn't crossed out. If both are still showing, and you are still in doubt, as a last resort look at the persons physical address stated further up the form to determine a town/place.

Also a lot of the images have the rubber stamp on the top left corner, or its printed on the form saying P.O. Box Causeway. This is NOT A CONSTITUENCY, it is the main Salisbury post office where mail in registrations from around the country were returned to. PI and FH are ambiguous and say "the registration place may be recorded at the top of the first image" So many records (4K and counting) are getting incorrectly indexed, reviewed and standardised to Causeway https://www.familysearch.org/search/record/results?count=20&q.anyPlace=causeway&f.collectionId=3740407 which is i) wrong as it disregards the persons actual reg place in the country and ii) a random farm in a completely different province.

Do not just put Gatooma if the place comes up. The standardiser has invented a place called Gatooma, Chiredzi, Masvingo These are 3 completely different towns in very different parts around the country and from different timeframes https://www.familysearch.org/search/record/results?count=20&q.anyPlace=gatooma%2C%20chiredzi%2C%20masvingo&f.collectionId=3740407

Although not specifically mentioned in PI, always add Southern Rhodesia to pre 1968 records, or Rhodesia to post 1968 records (although UDI was 1965, they seem to have continued using the same forms and stamps. You will see from 1968. the word Southern has been cut off the rubber stamps). If you omit the country, or do not use the correct name convention for the time period, standardiser will overwrite all of whats been indexed with the modern day town name, eg instead of Fort Victoria, Southern Rhodesia, it will be overwritten as Masvingo, Zimbabwe. PI says do not expand abbreviations, however if you follow this and put abbreviated initials S R the standardiser will turn it into Suriname which is in South America, or for Rh the standardiser will turn it into Rhone, France.

When indexing/reviewing also remember if the LAST one or two images of your batch is an indexable image, to use reference images to call up the rest of the following images for that packet, as often there is extractable data to use such as maiden name, birth date, birth place. If this step is missed, whoever gets the next batch in the sequence will mark their image 1 (or more) that contains the second half of the packet from the previous batch you had, as NED and the info wont be captured!

Reviewers please also watch out for these recurring problems - the indexers who i) insist on either leaving the woman's maiden name off completely or putting it in the christian name box. ii) on the 1952 form for women, they are blindly copying the birth date and place of the husband shown under question 3c instead of looking at page 2 question 10a&b for her details. iii) birth dates and places in general for male & female keep getting left off as they are not being extracted from the subsequent pages of the packets 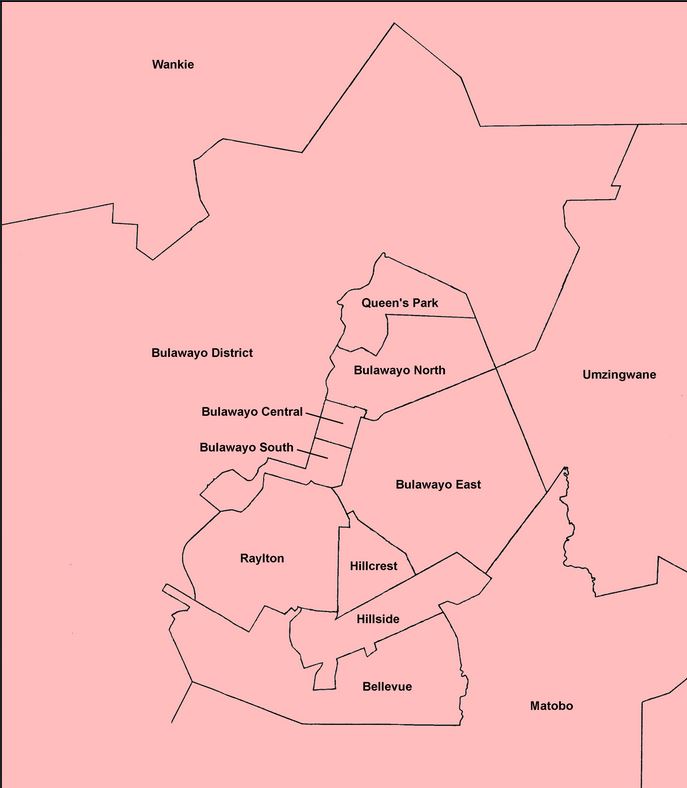 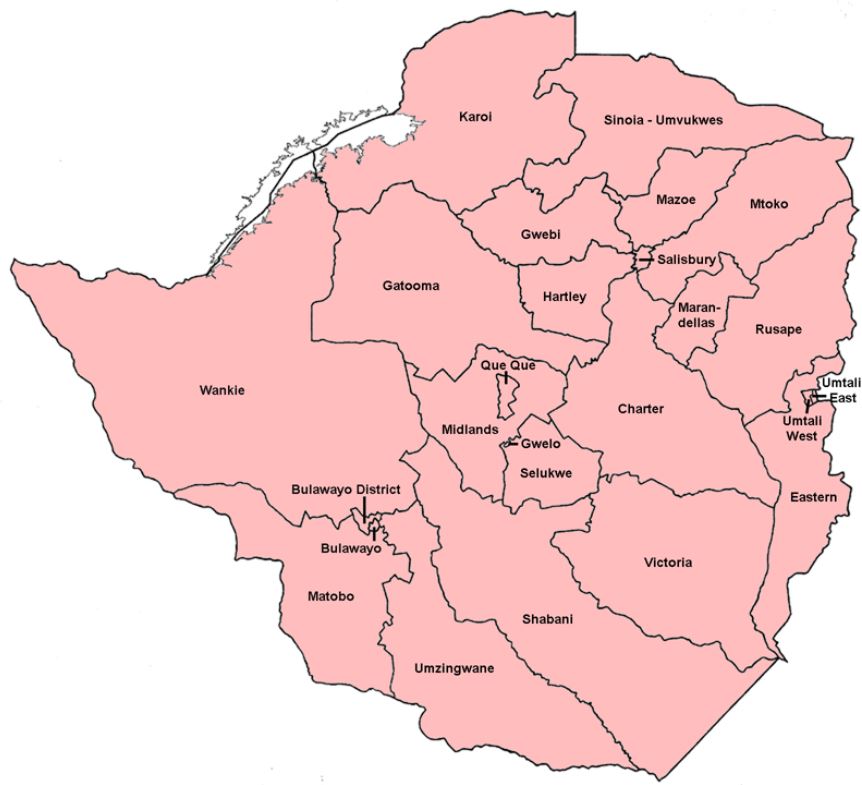 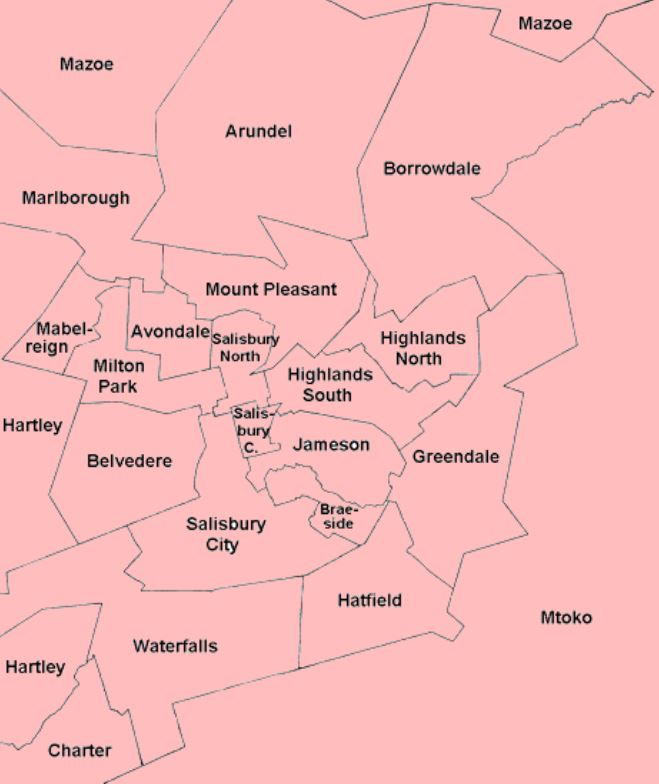