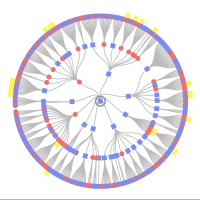 Recently someone mentioned a new feature to put multiple names in the Vitals block. I wondered what they were talking about. Then I found an example. And...

So this "feature" seems to be a bug.

Use the Edit button to open the Name and... 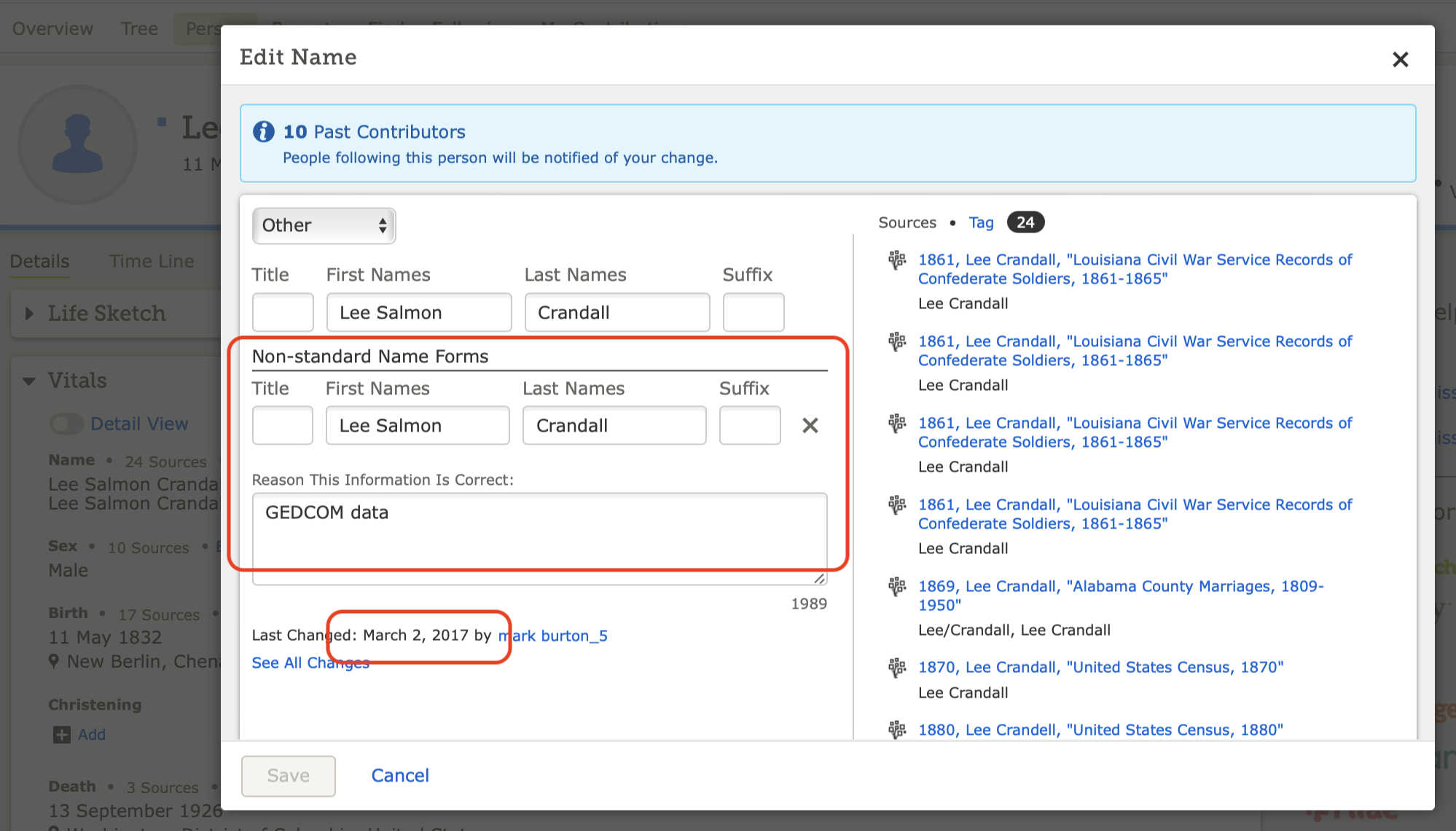