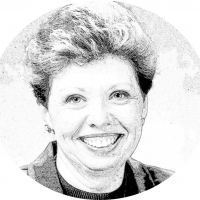 The 1870 Census for Washington County, TEXAS, has been corrected to Mississippi.

@N Tychonievich please and thanks. 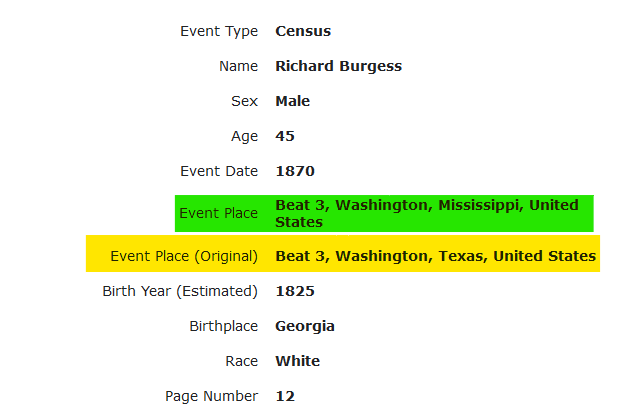