Source Linker automatically linking a source to Couple Relationship - is this new? 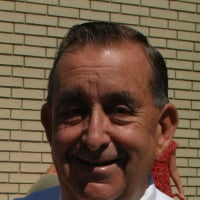 Today I discovered for the first time (for me) that when I use source linker to source a couple's marriage or a census where the husband and wife are listed that the system automatically linked these new sources in the Couple Relationship under Relationship Sources.

When did this new, automatic attaching of sources to the marriage begin? One person I texted with said this has gone on for years and I don't believe that. I think this is new - it is new to me. The only Help Center article I can find on this is How do I add a source to a couple relationship in Family Tree? Article Id: 1202 April 20, 2020 It makes no reference to an automated system just the old way of attaching sources as I described above.

Can anyone help with this?