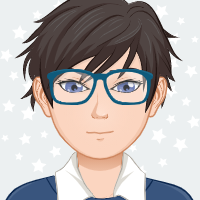 We find that many of the beginner indexers make too many mistakes because they do not Read the Instructions either in the Project instructions or in the Field Help. It would be useful to have a tutorial that ensures that each beginner has learned to read the Instructions. Or, that there is a Feedback to the patron that tells them what they need to do to improve. Something to ensure that the indexing gets done with as much accuracy and completeness as possible. Can anything be done?