Why are certain Place Names prefixed with a number ? 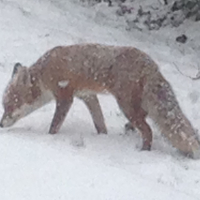 Results have started to appear which have numerals preceding the Place Name. 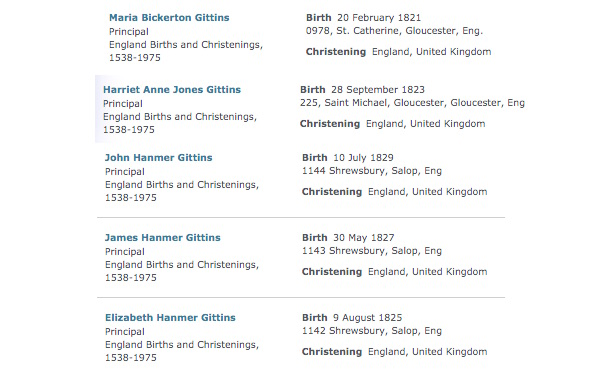 Some have a set of numerals then a comma then the place name, other have no comma.

Is this indicative of a Fault ?