Last night I noticed that the attach screen looks like this on Firefox 92.0.1 but still works fine under 78.13.0esr (on a different machine). Not sure when this latest version of Firefox got pushed to my system but any ideas as to what's causing the issue? It's kinda causing me some workflow problems (as you might expect). 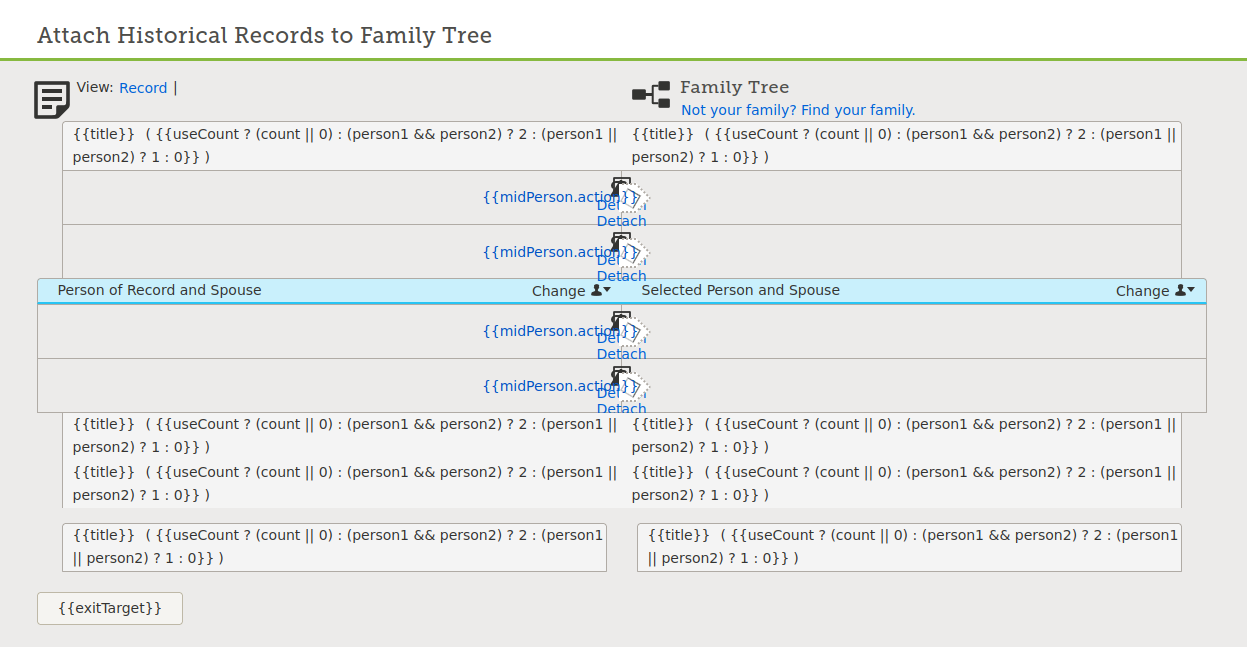