Does anyone know if land records (Conveyances) between Grantors and Grantees have been indexed? 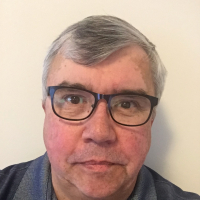 I'm working as a volunteer Record Scout for FamilySearch and the president of the Monroe County, Illinois Genealogical Society is asking if FamilySearch would be able to assist index 3 years of Grantee/Grantor records from the Deed Books (these are digitized and online) that are missing from the handwritten indexes.

Does anyone know if this is something that the Web Indexing group would take on as a project? They want the locals in Monroe County to do the indexing as they are familiar with the locations and surnames.

They are looking for a template they could use beyond a simple spreadsheet.