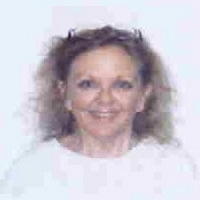 How would I indicate the relationship of a Grandson In Law (The name was Mrs. Lou Miller. Mrs Miller would be Granddaughter, but to add the 2nd item - Lou Miller?)