I've been having problems in the last week or so when using FamilySearch with my preferred browser FireFox. For example, SourceLinker starts to load but it seems never fills in the details; it just spins its wheels (screen capture attached after I'd given it a minute or so to load). I've also seen cases where adding a user on eg. a census Source Linker just won't ever bring up the "new person" dialog. I can't actually get back to that point today because as noted Source Linker seems completely busted.

I know Firefox isn't as popular as Chrome or Chromium, but it's a solid browser, standards compliant and a significant part of the market. Is it something FamilySearch tests against for their web interface? If I can't use Firefox for FamilySearch, I'll likely just stop working on FamilySearch entirely. 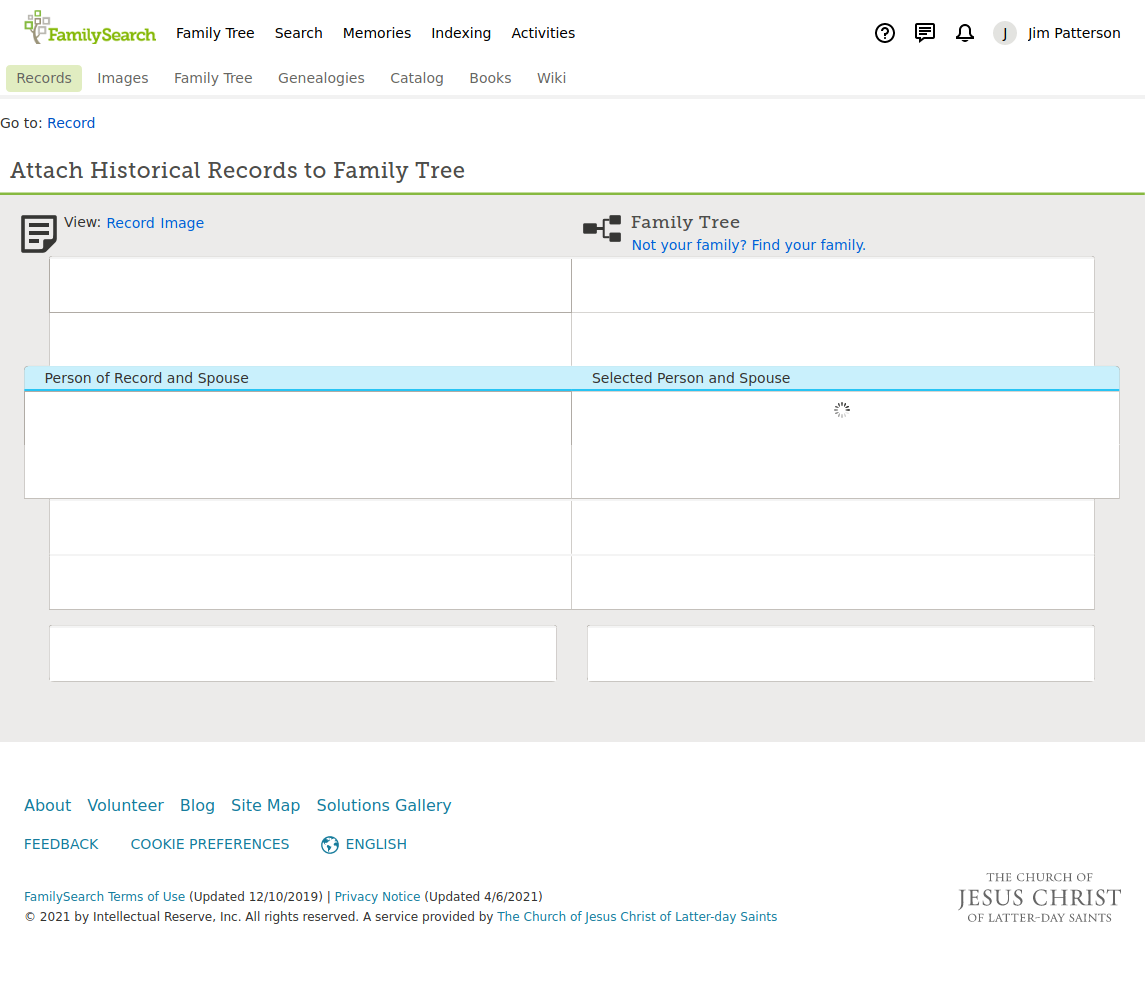