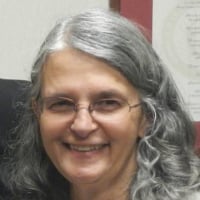 In Image 1, entry 2, there is a name under the deceased's name in the margin. It is also at the bottom of the record. "Antonio Trento Italo". I would like to know who it is and if it needs to be indexed.