In the document says that the year is 744 why I couldnt submit the file? 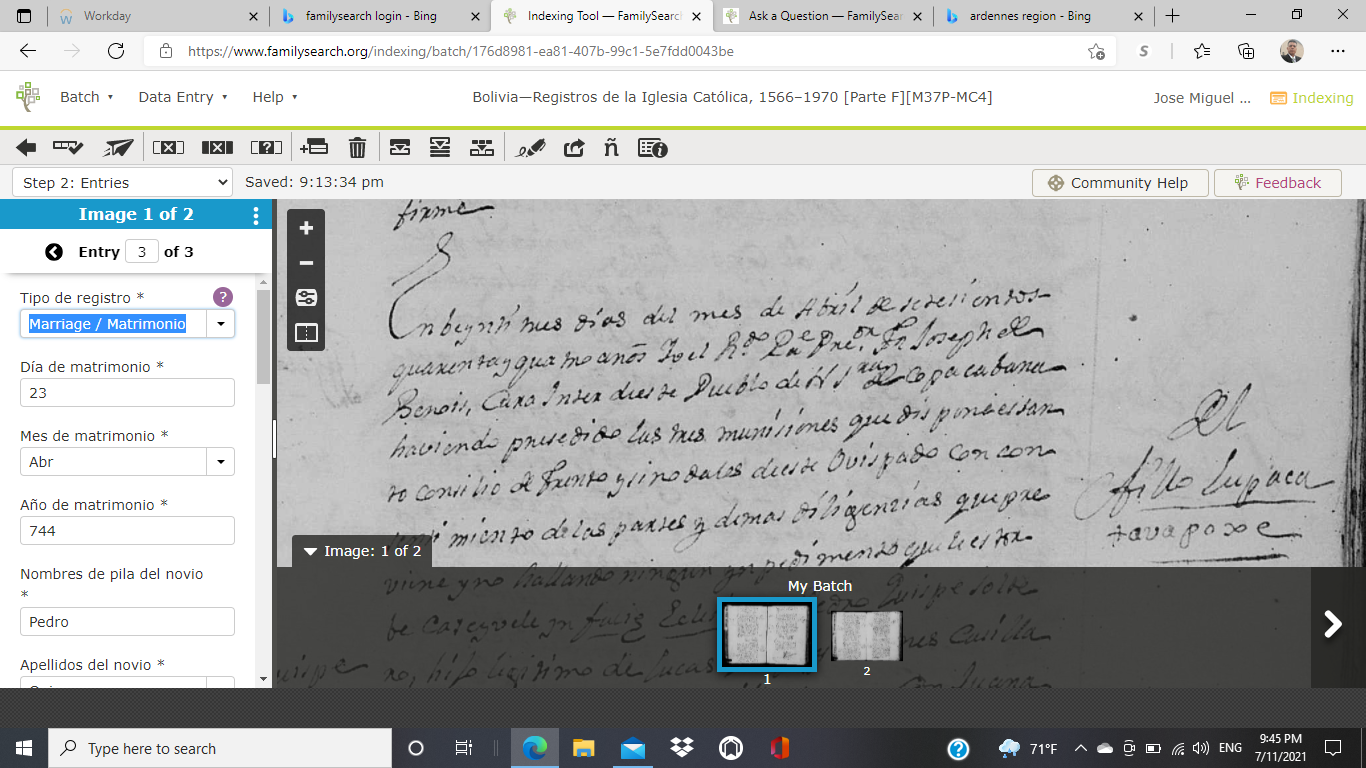