I am looking for records to connect my maternal grandfather to his father. 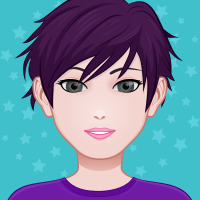 This discussion has been closed.
Clear
No Groups Found