How can an event place be corrected in Family Search index records.

I believe that the event place for the record image below is incorrect. The event place is listed as Hamilton, Lanarkshire, Scotland. Parish 622 is parish number for Barony, and in particular this record is in the Quoad Sacra parish of Milton within Barony. Barony was a parish in the northern section of Glasgow. Hamilton is 15-20 miles or so south-east of Glasgow. This affects all the people in this household but it may have a wider ranging impact on numerous records. I would appreciate if someone could investigate this issue. 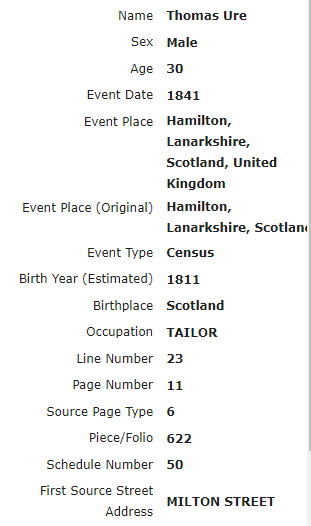