IS ZONING STILL AROUND?

While on my start page in Web Indexing, I saw the Zoning Group and thought I'd delete it since it's over (I thought). But then I noticed this: 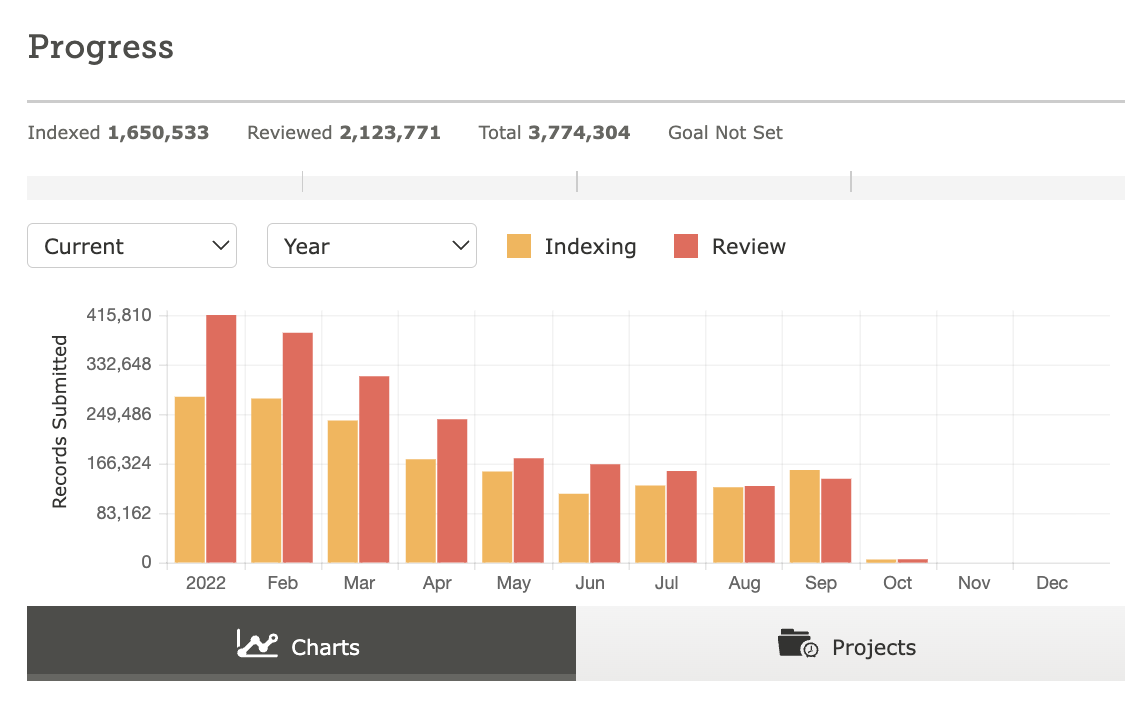 I checked the WE LOVE ZONING group and nothing has been posted since 2020. Could somebody please explain this? Thank you!