Still no answers about this type of problem with place names - is it a FamilySearch or FMP matter? 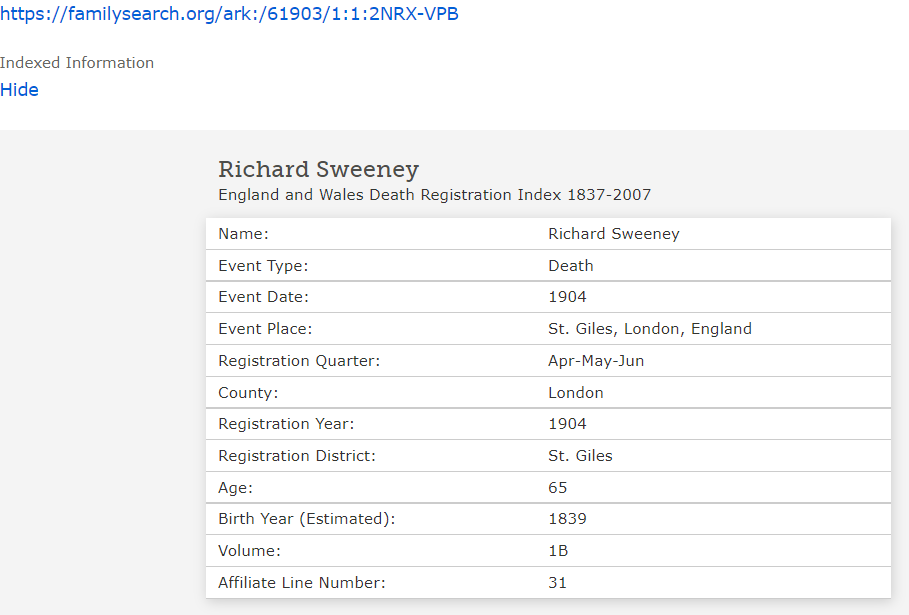 Nothing wrong with the above - both the GRO index and FreeBMD shows the same. BUT look at what the Search page result shows:

I have reported this type of problem before (with census results showing "Cleveland, Yorkshire" as the event place for places that are not in that area.