Is there an English version of everything in Greek in the images files?

I have been trying to find my Grandmother born Fanny Pompei born 11 March 1905 Smyrna Turkey, but cant read the documents in the images, she had a British banns marriage to my Grandfather between 1931-1935 in Smyrna Turkey, they also had a son Nelson born 4th February 1936 Smyrna Turkey, I would like to find out more about her as I know nothing, and find it hard when I cant read the other languages, I dont believe her first name was Fanny I think its just what my Grandfather called her, she was Greek, I have her picture from when she was younger and a picture of her on my Grandfathers passport, What can I do to find out more, where can I get help? Any help would be truly appreciated, thank you. Fanny is the young woman sat down on the left, this picture I believe was taken in Turkey, the rest of the women in the picture belong to my Grandfathers family. My Grandmother is a mystery? 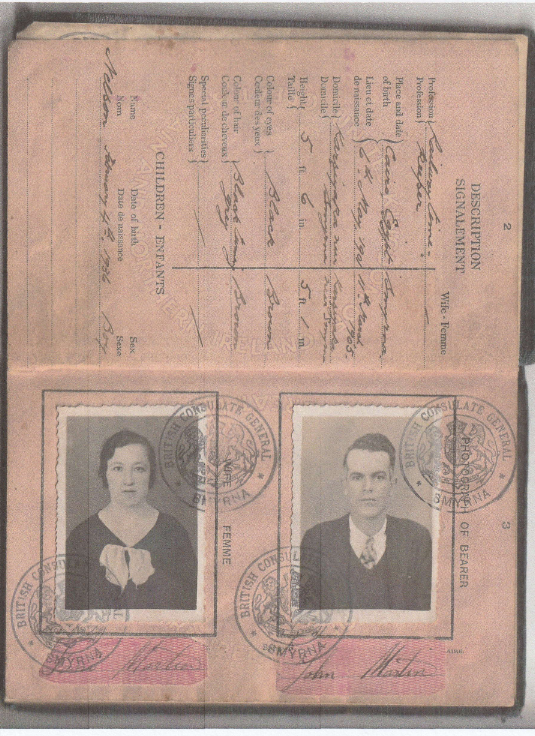 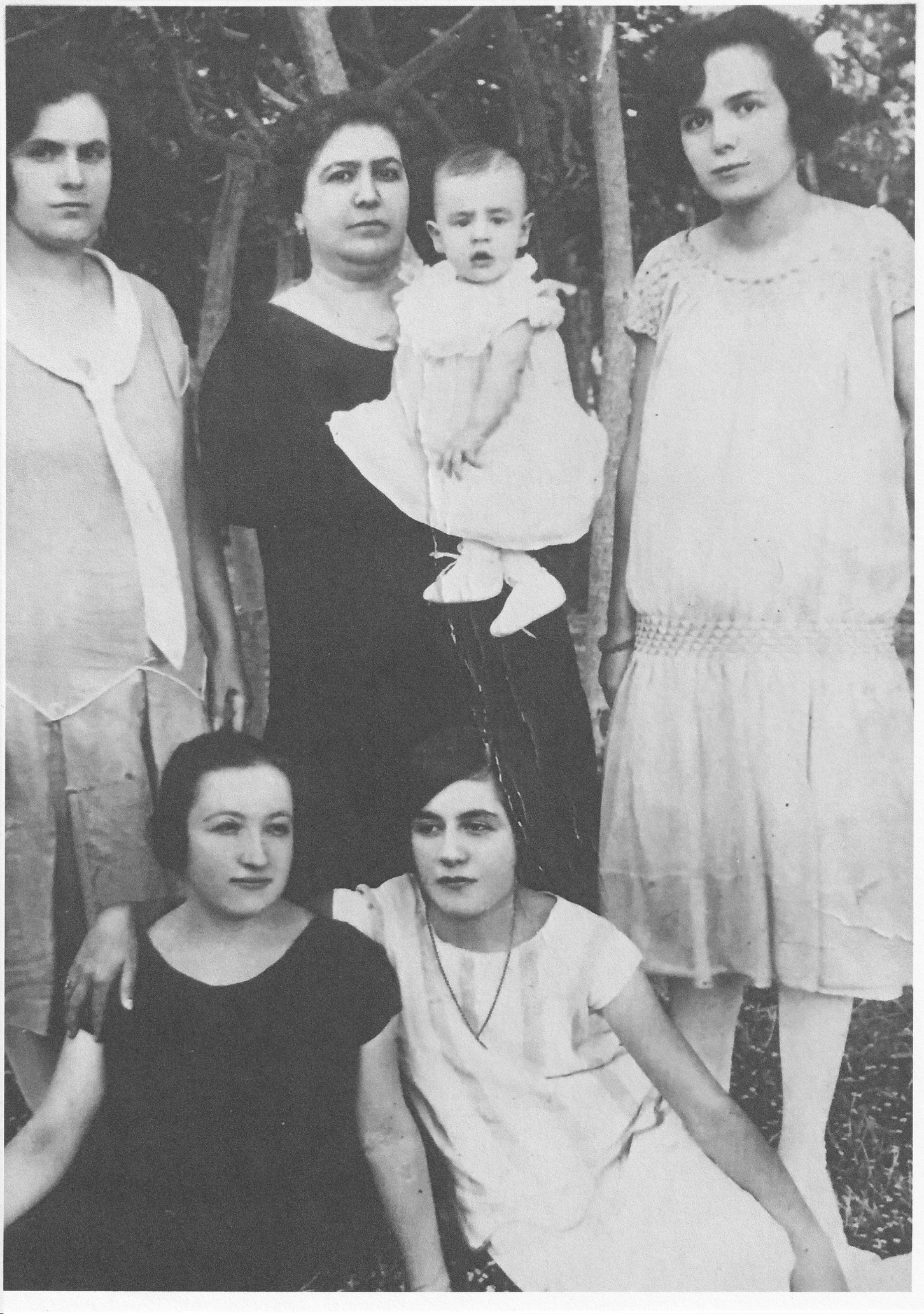