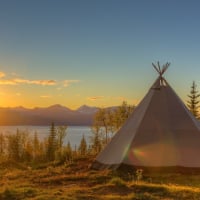 Patron found that when she wanted to print a fan chart some of the surnames appeared incomplete when it gets saved in pdf file prior to printing. How this can be fixed ? 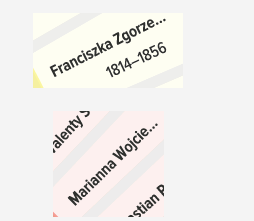