Why does the start screen get stuck when logging on?

Two times out of three when I log on the start screen (https://www.familysearch.org/en/) shows three areas where the computer is thinking about something but never comes up with an answer. Of course I can do a search and then continue from there, but it is still annoying. 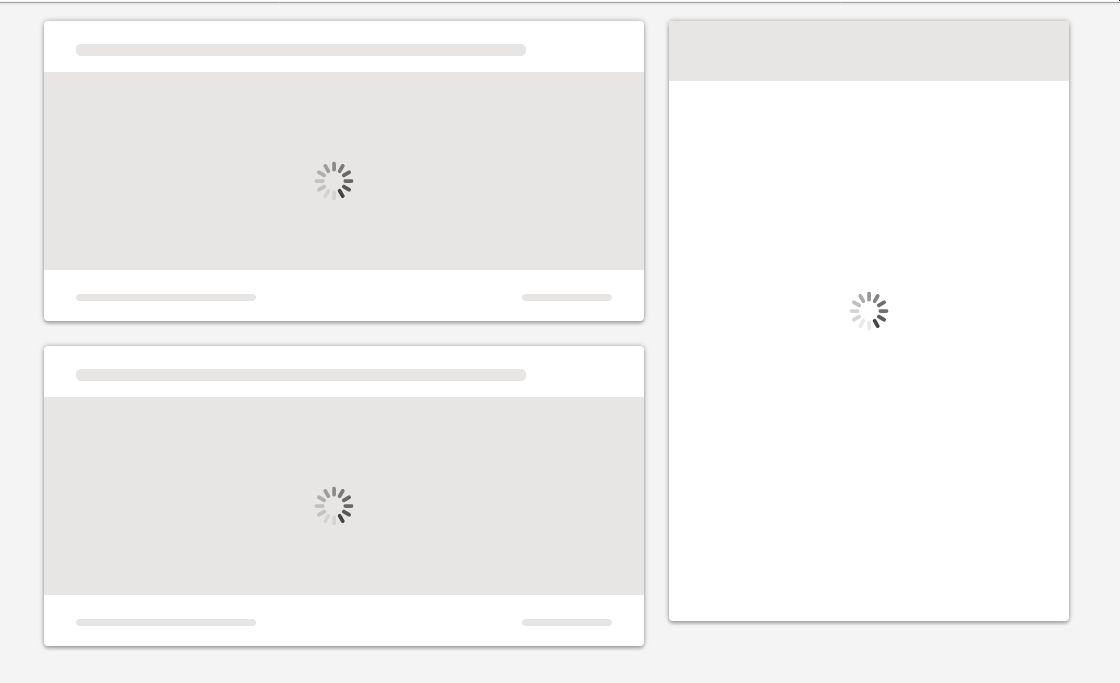