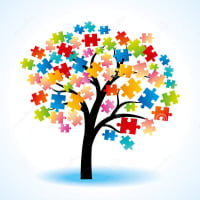 The title of the records in the link below is Massachusetts Deaths, but the entire group on the image is actually Massachusetts births. Can it be corrected?