are now NO LONGER be able to be transferred in attaching process.

Here's the proof for Census source 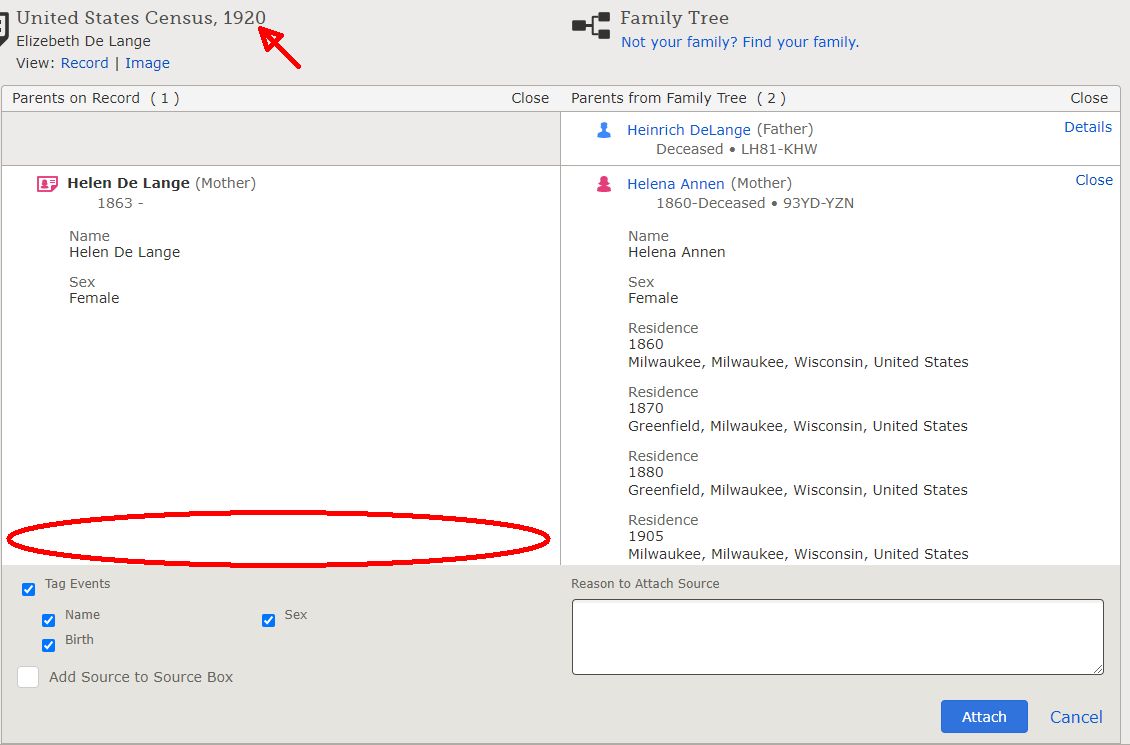