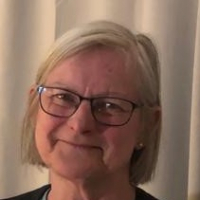 Hello - I am trying to index these records. I wonder if they are Gloucestershire records.

When I search for them through the records, I find a lot correspond with Spitalfields in London. Have I indexed them correctly so far?

I also don't know what columns 4 and 5 refer to>

Any help please? Thank you