Is anyone else having this weird experience in the community? 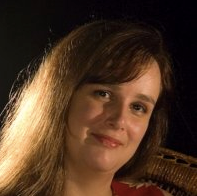 I've been noticing that some of the things I post are also saved in my drafts. Here are a couple of screenshots. The first is my drafts page, which shows comments that I've already published. The second is one of the comments I made along with the timestamp followed by the comment box filled in and ready to go.

I'm asking if anyone else is experiencing this to see if it's just me. I've tried clearing my cache and cookies. The behavior is not consistent. I'm using a MacBook Air, M1 Chip, OS 12.1, and the current version of Chrome. I haven't tried on any other browsers because I don't have that much to say. I don't want to clutter things up. 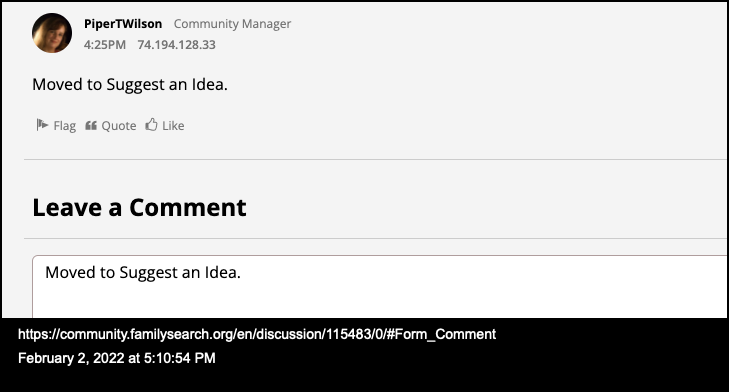