I realize that there are some very explainable (albeit rather technical) reasons behind why we get these messages under certain known sceanrios.

and the underlying complex issues surrounding it.

but to most users (especially newbies and non techs) - this message and image seem very out of place - and almost verging on not appropriate (not the norm) for FamilySearch.

while you at FS are working out the main underlying issue - - can we at least clean up the message and image to be something a little less cryptic and obtuse. 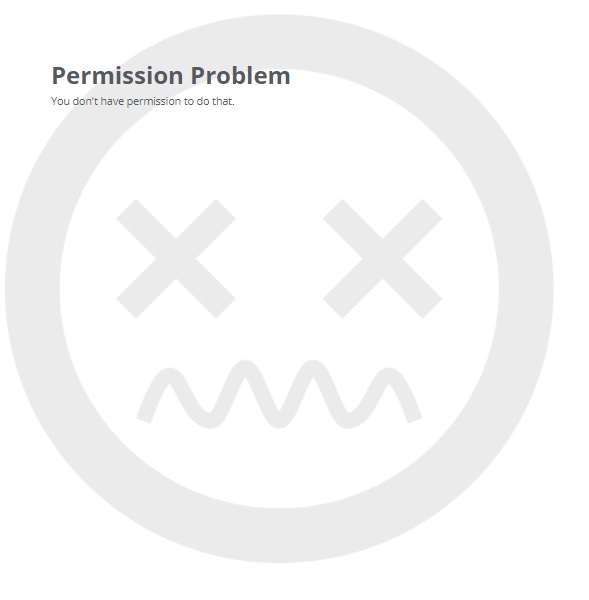