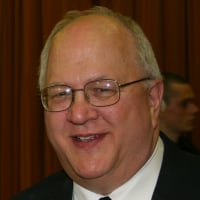 I have a batch of Middlesex records for indexing UK, England, Middlesex—Parish Registers, 1539–1988 [Part A][MSXV-7VR], and while the right hand page is listed as burials, the left hand page just lists dates and either Mr.... or Mrs.... with some just stating 'Banns' and a date. There doesn't seem to be any correlation between the left and right pages, apart from the month. What are the record types?