Requesting a film to be put online

There seems absolutely no reason why just this one film from the collection (Film 1702862 DGS 4398339) should not appear online. It is a small part of a collection of Poor Law Records, which would definitely be subject to the same contract - probably with the Norfolk Record Office. I am sure it is an oversight that this has not been included with the rest of the collection and put online.

As I suggest, in this instance I am sure there are no contractual issues involved, so is there a way of contacting the relevant FamilySearch team to request a review of the matter, in a hope I will be able to once again view the really valuable information contained on these pages?

It's so exasperating to think this film has been accidentally missed out of the process and this is the only reason why this material can no longer be viewed. 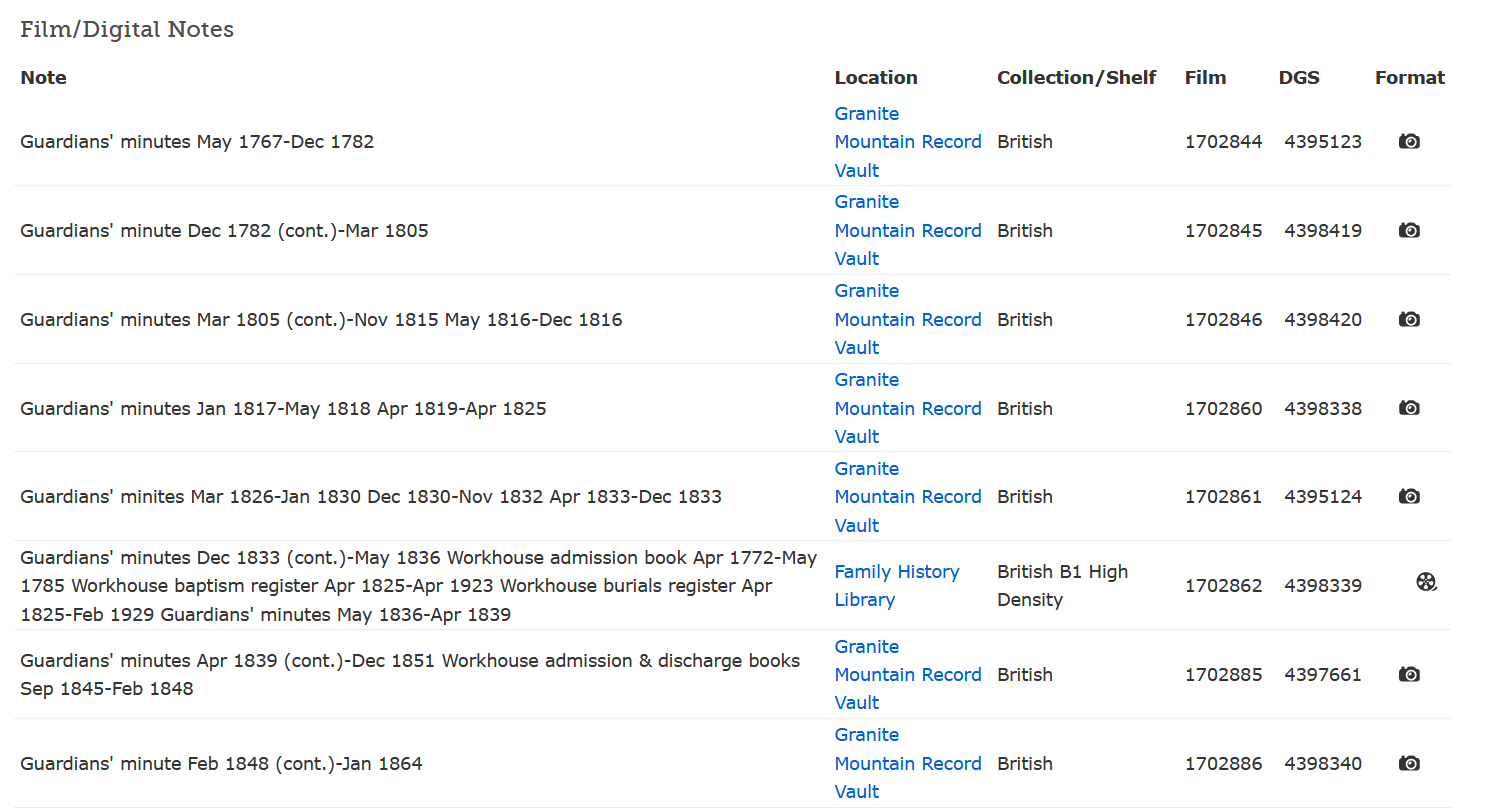