I have a membership record from the Jameston Ward (Shelley Idaho Stake) that says he was baptized by Asa F Hatch (I believe he is PID KWCF-G4R) on 2 August 1929 and confirmed by W L Van Orden on 3 August 1929.

Could someone research this and add the ordinances to Uncle Lyle's ordinances page? 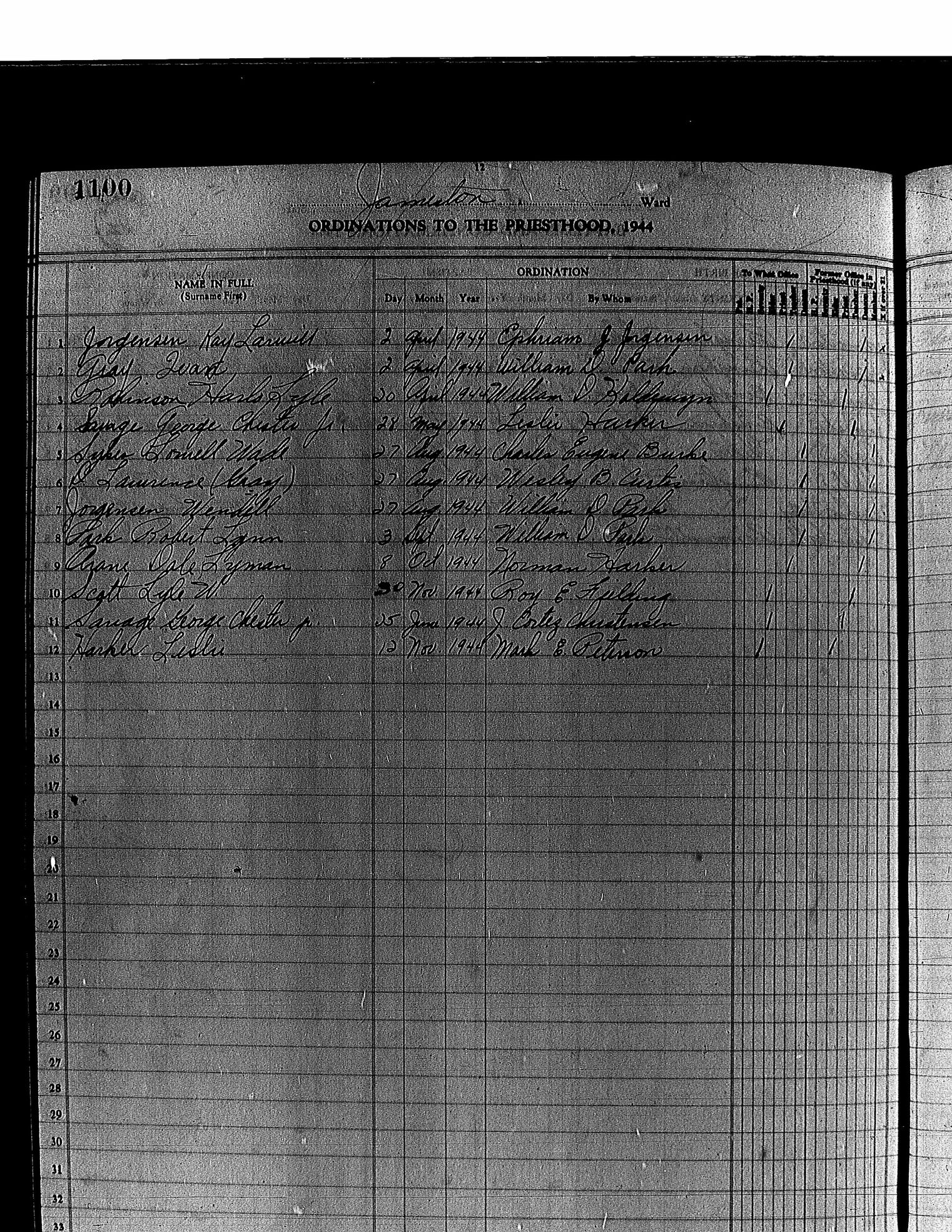 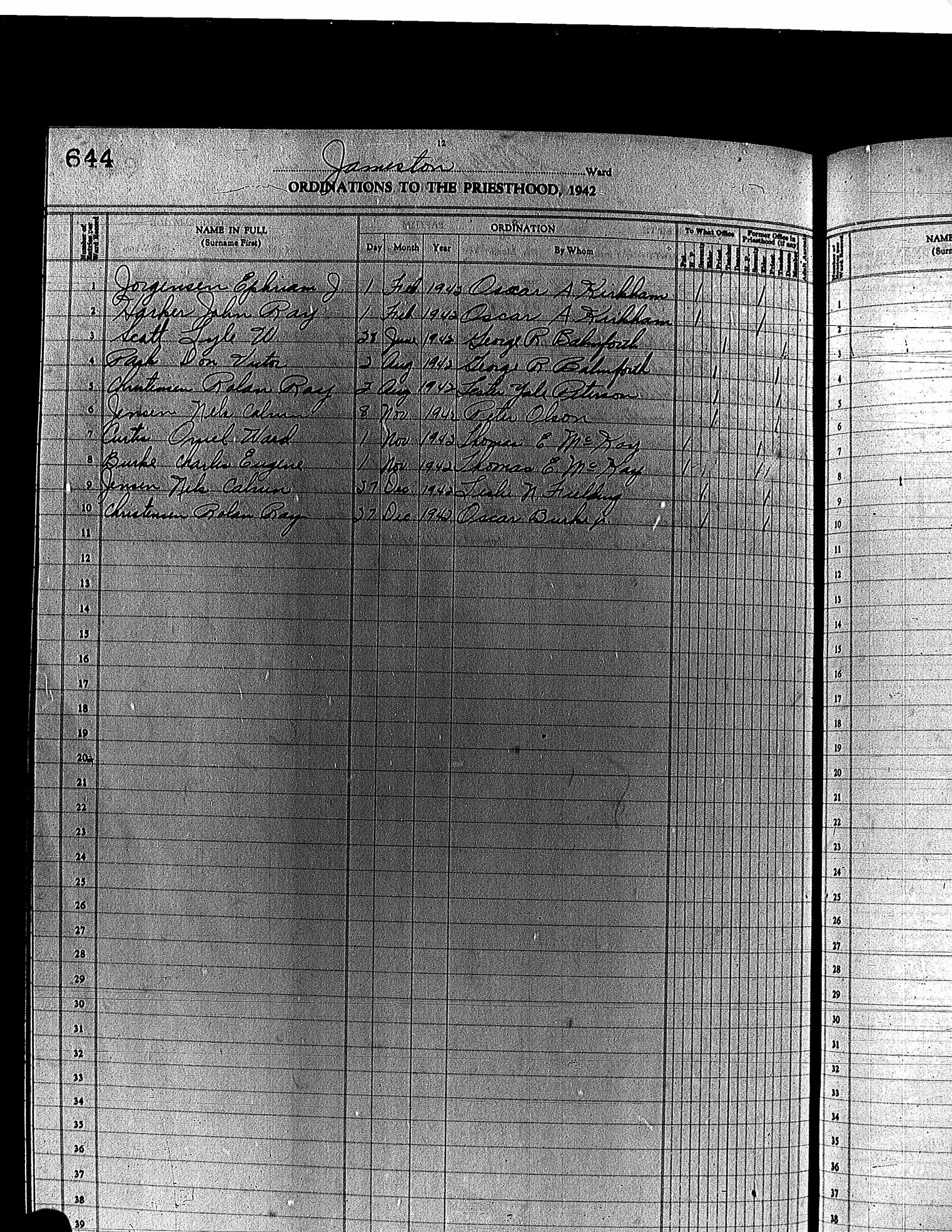