Wondering if your possible match is working?

Here are two people that names and births are alike. The program does not bring them up as possible match. 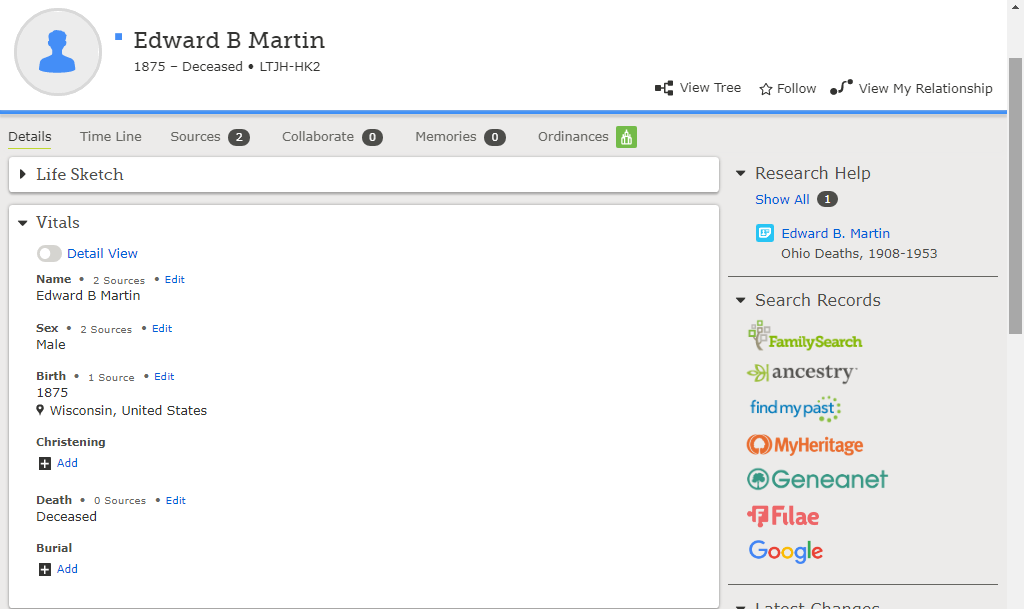 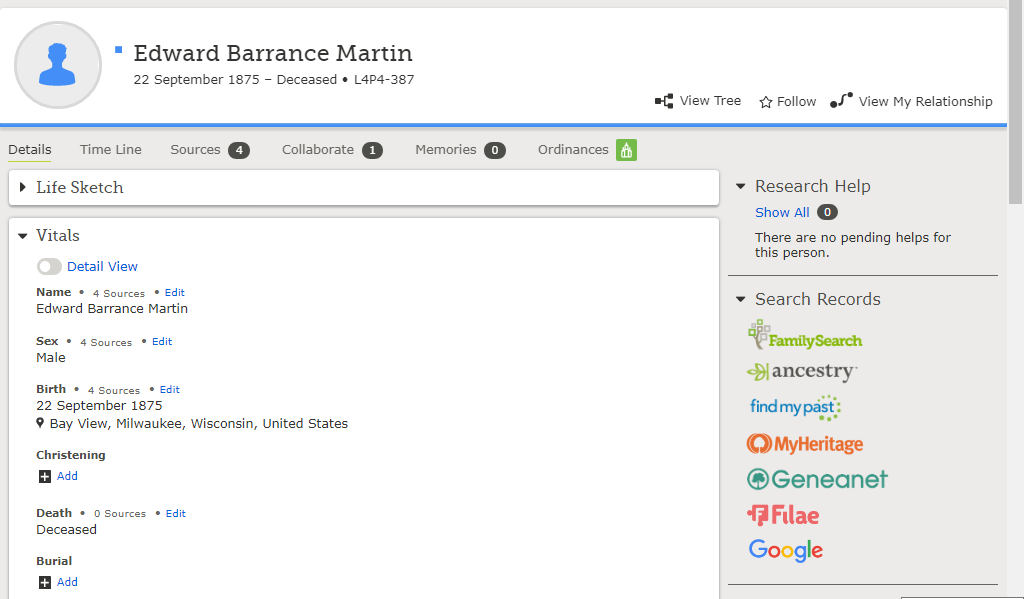 I would assume that date and name being the same, or similar, would make it a possible match?